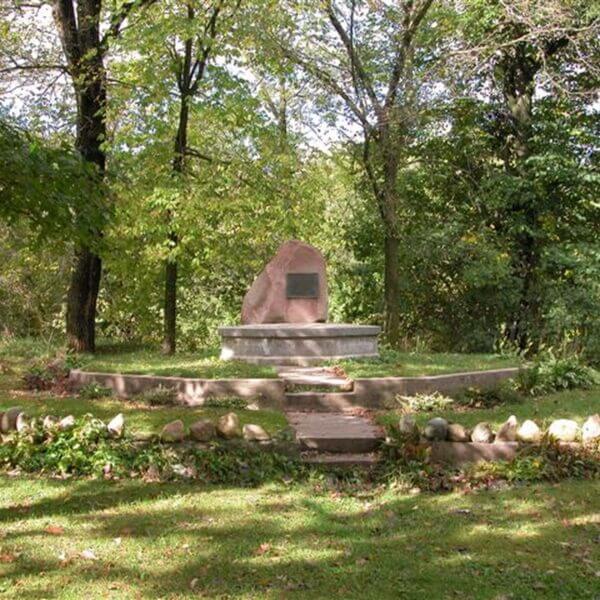 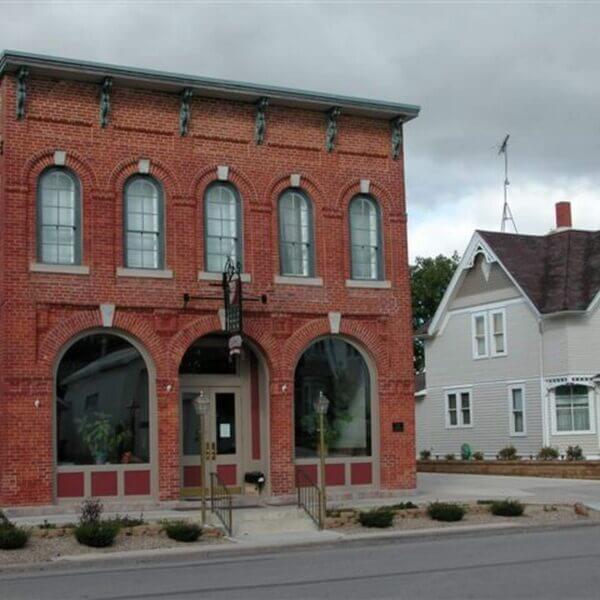 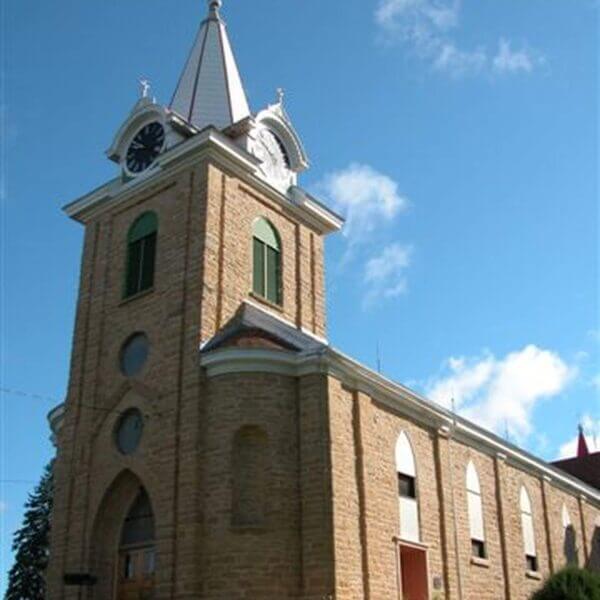 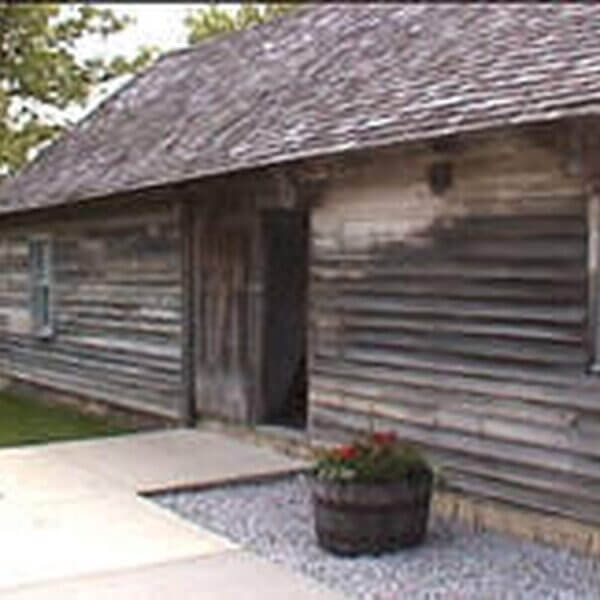 Spillville is a predominantly Czech town of about 400 people, which was founded in 1854 by Joseph Spielman. Although the first few settlers were German, like Spielman, the majority to follow were Bohemian and Czechoslovakian. They all immigrated to the site lovingly called “Little Switzerland” and made it their home.

While the original name of Spielville has been Americanized, the traditional values are still a strong influence in Spillville’s citizens, with an inviting mix of “Old World” atmosphere and modern hospitality. Even the look and feel of the neatly kept lawns, gardens and homes sends one reminiscing about an earlier age, where time didn’t seem to mean so much and certainly wasn’t as pressing.

Several “Old World” features of this picturesque village include the Town Square with its Sailors’ and Soldiers’ Memorial Bandstand, built at the end of the First World War; the Inwood Ballroom, one of approximately 20 left in the state of Iowa; the lofty St. Wenceslaus Church built on the hill; the town’s Bily Clocks Museum, a collection of artful clocks given to Spillville by two brothers; as well as the tree-lined streets and charming neighborly feel when you walk down them. No wonder Antonin Dvorak didn’t want to leave after his summer vacation was through!

In Spillville, we have a smaller than usual population, but we have always had larger than usual determination! Come and see for yourself all that this small town has to offer!

In the summer of 1893, Antonin Dvorak occupied the second floor of the building.

Features living quarters in one room and the classroom in the other. 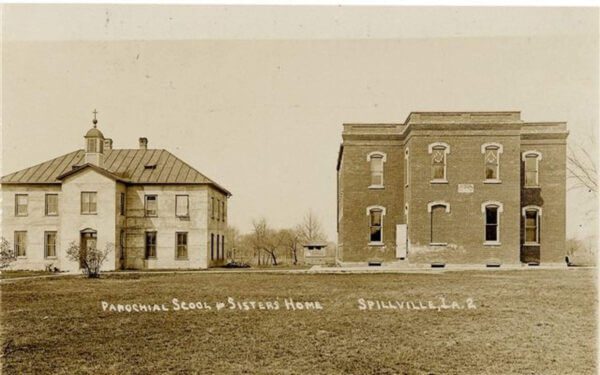 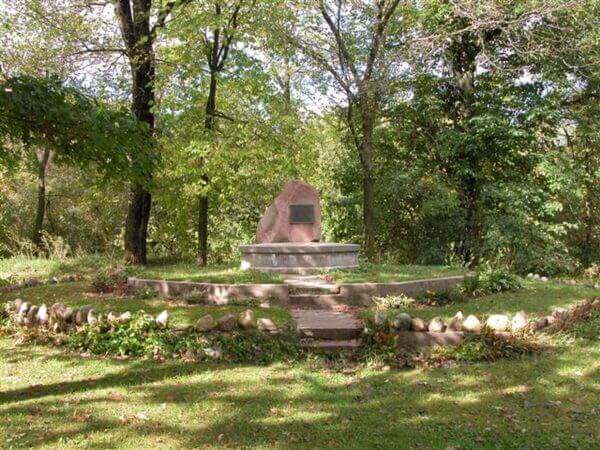 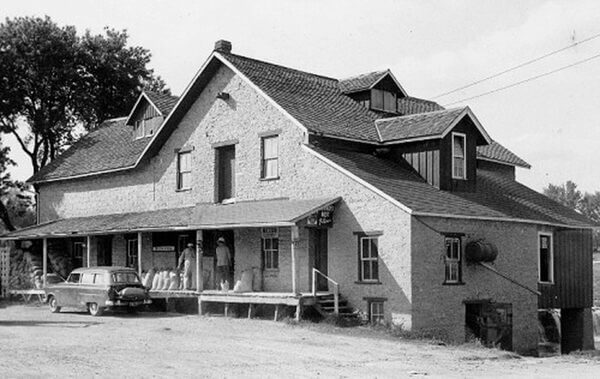 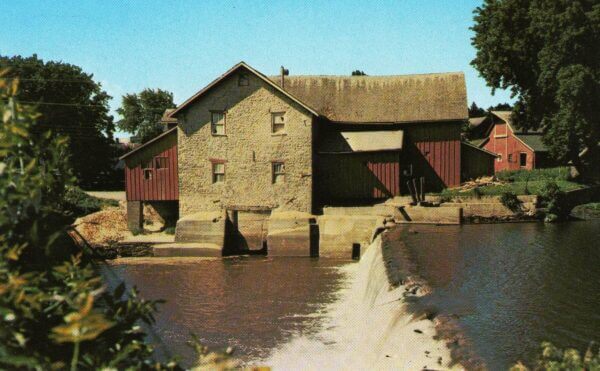 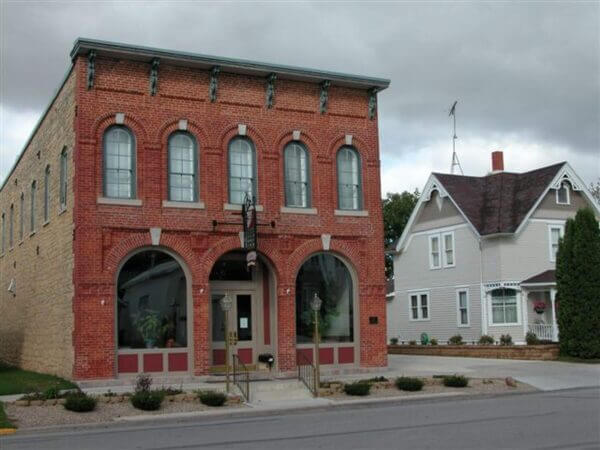